There is nothing so joyous about being pregnant and having a child. I would like to talk about the function of progesterone and estriol during pregnancy, and some of the common problems in pregnancy that can be avoided by knowing what progesterone is as xenoestrogens are. So, let's start off with a normal menstrual cycle.

Approximately 12 days after the previous period, estradiol begins to peak and then drops when the follicle matures just before ovulation. After the follicle pops out an egg, the used follicle becomes the corpus luteum. The corpus luteum is where progesterone is made. Progesterone goes up during the second half of the menstrual cycle. The body produces 20 mg of 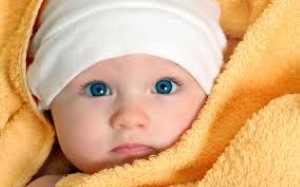 Estriol is a natural estrogen that is produced by the placenta. Normally, the level estriol is zero. Estriol and progesterone go up tremendously during pregnancy. Estriol can first be measured at nine weeks and then continues to climb. Estriol goes up 100 times during pregnancy. Interestingly, sex drive or libido goes through the roof during the second and third trimesters. Thus, progesterone and estriol increase libido or sex drive.

How Much Estrogen And Progesterone Can I Take?

The body produces three kinds of estrogen. The body produces estradiol, estriol, and estrone. Estradiol is a strong estrogen responsible for the development of breasts and hips. Estriol and estrone are considered to be weak estrogens. Estriol and estrone go into the estrogen receptor and do not stimulate the receptor much. Women who are pregnant and deliver multiple times say 10 times over their lifetime have a smaller chance of breast cancer. It is thought that progesterone and estriol which are found in abundant amounts during pregnancy decreases the risk of breast cancer and endometrial cancer. Thus, I feel very safe in giving my patients estriol and progesterone because estriol and progesterone are found in high amounts in pregnancy. 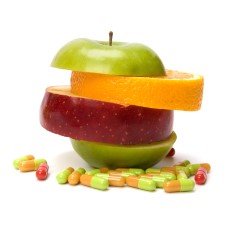 As you know, estrogen patches can be put onto the skin. The estrogen patch releases estradiol into the body. The body absorbs estradiol directly through the skin. Likewise, aloe in a shampoo will be absorbed directly into the scalp of the head. Aloe in your shampoo may be causing a miscarriage. Anything on the skin is 10 times the dose in potency compared to an oral dose because it is not 90% prefiltered by the liver. Anything on the skin goes directly into the body. Thus, the aloe in shampoo goes directly into the scalp. Is this enough aloe to cause a miscarriage? I don't know. It is so easy to change your shampoo. Why risk it? Now, I want to go on record that I am not against herbs. I am from Hawaii and the male. If I got a sunburn, the first thing I would do is to break open an aloe leaf and spread it all over my body. If you are not pregnant or if you are not the female, then by all means please use aloe for your sunburn or for your immune deficiency. You need to balance out the benefits and risks of using any herb or drug.

How To Use Progesterone During Pregnancy 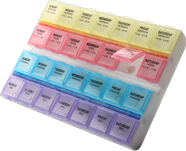 Also, remember if administered rectally or vaginally or orally, the dose of progesterone is less than topically on the skin. This is because rectally, vaginally, orally the blood goes all or in part straight to the liver and is 90% inactivated by the liver. The rectum and the vagina are drained in part by the portal vein which goes straight to the liver.

The Effects Of Xenoestrogens During Pregnancy

Breast swelling and breast tenderness often occurs during the first trimester pregnancy. I am not sure this is normal. It is normal for most American women. Again, xenoestrogens cause the body to shut down its receptors and sensitivity to estrogen because of the chronic exposure of xenoestrogens. The body down regulates estrogen receptors in response to chronic estrogen exposure. When you get pregnant the body produces a whole bunch of progesterone. The whole bunch of progesterone wakes up the estrogen receptors from its shut down state. 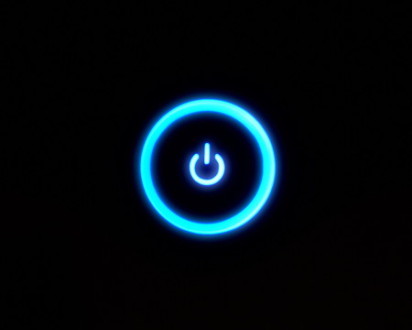 3. Progesterone can be used increase vaginal lubrication. Estriol can be used to counter vaginal atrophy.

7. Breast swelling, water retention, breast pain during pregnancy may be due to the effect of progesterone waking up the estrogen receptors. The estriol receptor is our asleep because of chronic xenoestrogens exposure. Eliminate xenoestrogens in your environment may prevent breast swelling, water retention, and breast pain during the first trimester pregnancy.