Why Am I Depressed? What Is Postpartum Depression?

Many women have depression in the days and weeks following childbirth. Symptoms also include headache, irritability, insomnia. The depression can be severe and last for a long time. 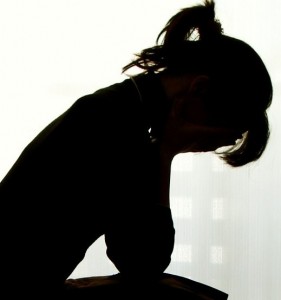 Scientific investigator Brian Harris, in Wales found that in 120 women, the woman with the most severe postpartum depression had highest progesterone levels before delivery and the lowest levels of progesterone after delivery[1].

Adrenal exhaustion is produced with severe anxiety, fear or stress. In the case where the mother has adrenal exhaustion, the adrenal gland would not be able to produce very much progesterone at all.

Postpartum Depression May Be Battled With Natural Progesterone

It is extremely important to use natural progesterone and not brand-name synthetic progestin. A brand-name synthetic progestin is a chemically modified natural progesterone. Is chemically modified so that it can be patented. Once patented only the company that patented the synthetic progestin can use it for 17 years. Then, they can spend $100 million running a research program, spend on television advertising, pay physicians to give testimonials to other physicians, hire drug reps at $100,000 a year, and run splashy advertising in glossy magazines. Since it is a monopoly, they can charge lots of money and make high profits. This is the business strategy. 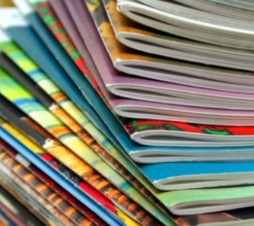 Xenoestrogens Taken With Progesterone Cause Side Effects

1. You take progesterone with weak xenoestrogens. You feel better.

2. You take progesterone with strong xenoestrogens. You feel much worse.

4. You take progesterone with chemicals or herbs that block xenoestrogens at the receptor level. The progesterone does not work at all and you feel nothing. You wonder whether there is anything in the bottle.

5. You completely eliminate xenoestrogens from your environment. You don't need progesterone.

Why Does Progesterone Interact With Xenoestrogens?

This is because your body protects itself from chronic estrogen exposure by becoming less sensitive to it. The body shuts down its sensitivity to estrogen when you take too much estrogen 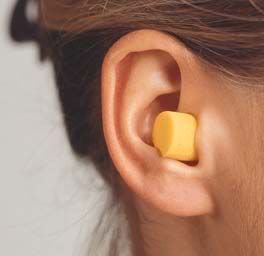 Xenoestrogens are herbs or synthetic chemicals that that mimic estrogen. Xenoestrogens act in synergy with your own estrogen to cause all kinds problems with the female body.

In April 1997, Pediatrics medical Journal, Herman-Giddens reported a significant change in the appearance of secondary sexual characteristics in young girls ages 3 through 12. 17,077 girls were examined and rated for sexual maturaton by 225 clinicians. The average age of breast development and pubic hair growth were 8.8 years for African-Americans and 10 years for Caucasian girls. At age 11, menses began for 28% of African-Americans and 13.4% of Caucasian girls. At age 5, there was pubic hair and more breast development in 5.7% of African-American girls and 1.9% of Caucasian girls. These their showed that puberty was starting to years earlier than standards just 10 to 20 years ago. What was curious about the paper was that the paper merely advised physicians to embrace the new norms and standards. The paper did not consider why these girls were having precocious puberty. They did not consider xenoestrogens. If you would like to find a scientific discussion of them you can go to www.breastcancerfund.org.

In October 2004, it was found that 42% of the male bass in the Potomac River were producing eggs. The South branch was particularly affected with 79% of the 66 males sample that shoed feminization. It is known that runoff from the poultry farms, from chickens that were treated with estrogen hormones or from the sewage plant may be giving off man-made 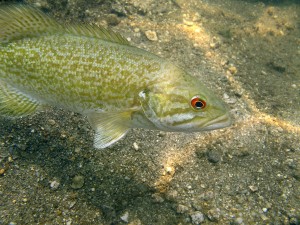 pollutants that may be affecting the fish. Other studies have discovered similar effects from hormones in cow manure and from chemicals used in a wood pulp plant. More recently, in 2009, the US geological survey found the feminization phenomenon virtually every watershed in the country. Not only were bass affected but carp, catfish, and Sturgeon all have the same intersex characteristics. For example, in South Carolina's Peedee River, 90% of the smallmouth bass had female characteristics.

During pregnancy the mother's body puts all the nutritional resources into the baby. After delivery, many times the mother has multiple problems because of nutritional deficiency. This is a common story for me. I would suggest reading the book, A Natural Guide to Pregnancy and Postpartum Health by Dean Raffelock, D.C., Robert Rountree, M.D. and Virginia Hopkins with Melissa Block. Many times pregnancy will stress the body to reveal absorption problems in the intestine that were not apparent before pregnancy.

To battle postpartum depression you simply need to avoid xenoestrogens and take some topical natural progesterone. If you buy progesterone from us, you will get 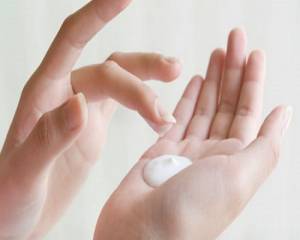 a safe product list to use that is relatively free of xenoestrogens and an avoidance list to avoid further xenoestrogens exposure. It is important to remember to concentrate on the things that touch your skin rather than what you eat because whatever is on the skin is 10 times the oral dose in potency. Pregnancy can deplete the woman's body of essential nutrition and sometimes reveals malabsorption problems that were not apparent before pregnancy. The nutritional issues can be beyond the scope of this website, and you may have to visit a professional nutritionist in addition to reading A Natural Guide to Pregnancy and Postpartum Health.