FDA researchers tested 6 main ingredients in sunscreens.  All of these chemicals had concentrations in the blood above the FDA threshold of 0.5 nanograms (ng - a nanogram is a billionth of a gram) per milliliter (mL) of  blood plasma.  These ingredients were above the FDA threshold for seven days AFTER the sunscreens were applied.  Two of the toxic ingredients were above the threshold for 21 days AFTER the sunscreen was applied.  One chemical, oxybenzone, weighed in at 180.1 ng/mL.  Oxybenzone blood levels were 360 times more than the FDA recommends.

Naysayers point out that nanograms are very small.  One nanogram is one billionth of a gram.

However, these chemicals are concerning because they are hormonally active.  Hormones are active at extremely tiny amounts.  For instance, a normal estradiol level in a human female is 0.1 parts per billion or 0.1 ng/mL.  Oxybenzone was found on day 4 after application to be 180 ng/mL.  Thus, the oxybenzone is 1800 times the concentration of estradiol in a woman!!!!

The oxybenzone is 1800 times the concentration of estradiol in a woman from a routine application of sunscreen that contains oxybenzone. 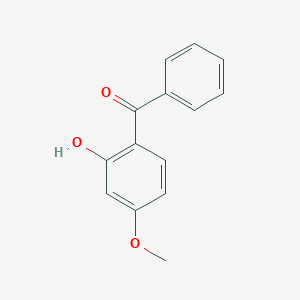 This is the structure of oxybenzone.  Oxybenzone is a xenoestrogen. 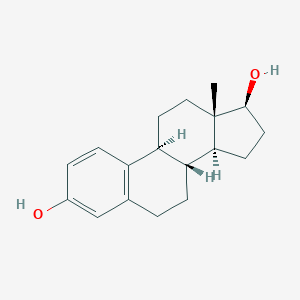 This is the structure of estradiol.  Estradiol is your own native women's hormone that your body produces.

Magaret Schlumpf and her fellow researchers at the Institute of Pharmacology and Toxicology at University of Zurich in Switzerland found that many of the active chemicals used in sunscreens act as "Franken" Estrogens.[1]  She and her team tested six chemicals commonly used in cosmetics as sunscreens.  Five of the six of them tested positive for mimicking strong estrogen.  They caused cancer cells to grow rapidly in the lab. These chemicals were:

Only one chemical butyl-methoxydibenzoylmethane (B-MDM) did not show any activity. 4-MBC a common ingredient in sunscreen caused a doubling of the rate of uterine growth far before puberty.  The 4-MBC was mixed with olive oil and applied to the rat skin.  Schlumpf was taken aback by this result because these were concentrations that are well within the concentrations allowed for sunscreen.  She commented that 3 out of the 6 chemicals caused developmental aberrations in the animals.

Here is a more review recent article on the endocrine disruption of different chemicals used in sunscreen.[2]

You can read about the articles here: